In a web 2.0 world, why aren’t the networking and Cisco gurus better represented on-line with blogs?

I am building a new e-commerce architecture this week. I have built others, starting before the dot-com boom and bust, but the networking tasks remain much the same, only the tools and some protocols have changed. But one change I expected over the years, and looked for, I could not find. 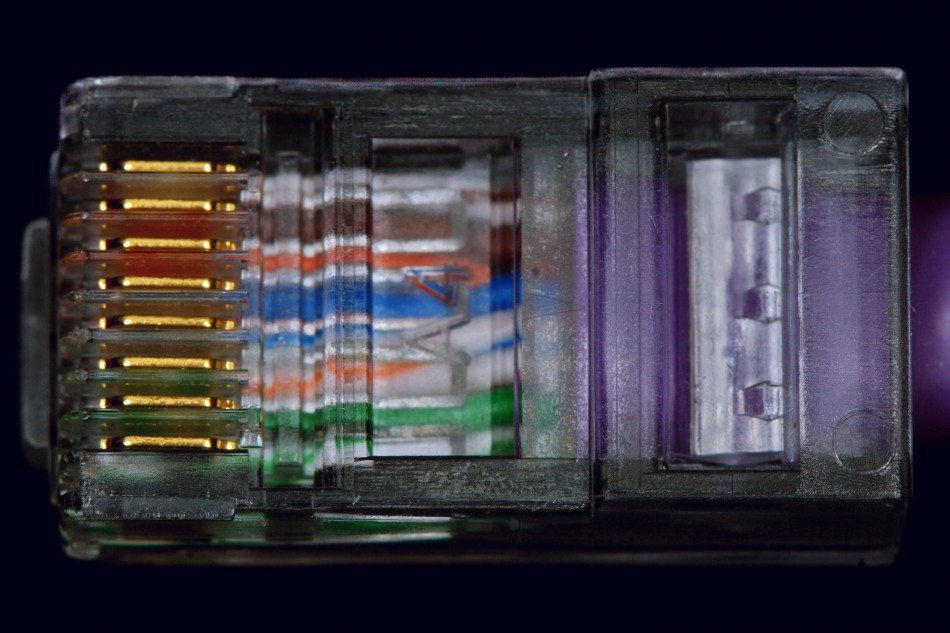 Where are the Networking and Cisco Blogs?

Don’t get me wrong, there are millions of hits for Cisco on Google. And there are many blogs and magazines that talk about Cisco the business, and an almost equal number that talk about Cisco certification programs. But where are my fellow packet-geeks and wire-heads? Cisco employees are all over Twitter, but where are the blogs of the people actually building the foundation of the new information ecology?
END_OF_DOCUMENT_TOKEN_TO_BE_REPLACED

These are some of the images from an afternoon at Washington-on-the-Brazos State Park. The Bluebonnets are very beautiful and plentiful after the rains this past week.

(As always, click on an image to see a full screen version of the image)

We also spotted many full fields all along FM 1155 from Chappell Hill to Washington, TX. Would some wildflower resources be helpful?

Q: How do you light a Tyrannosaurus Rex?
A: Anyway he wants you to 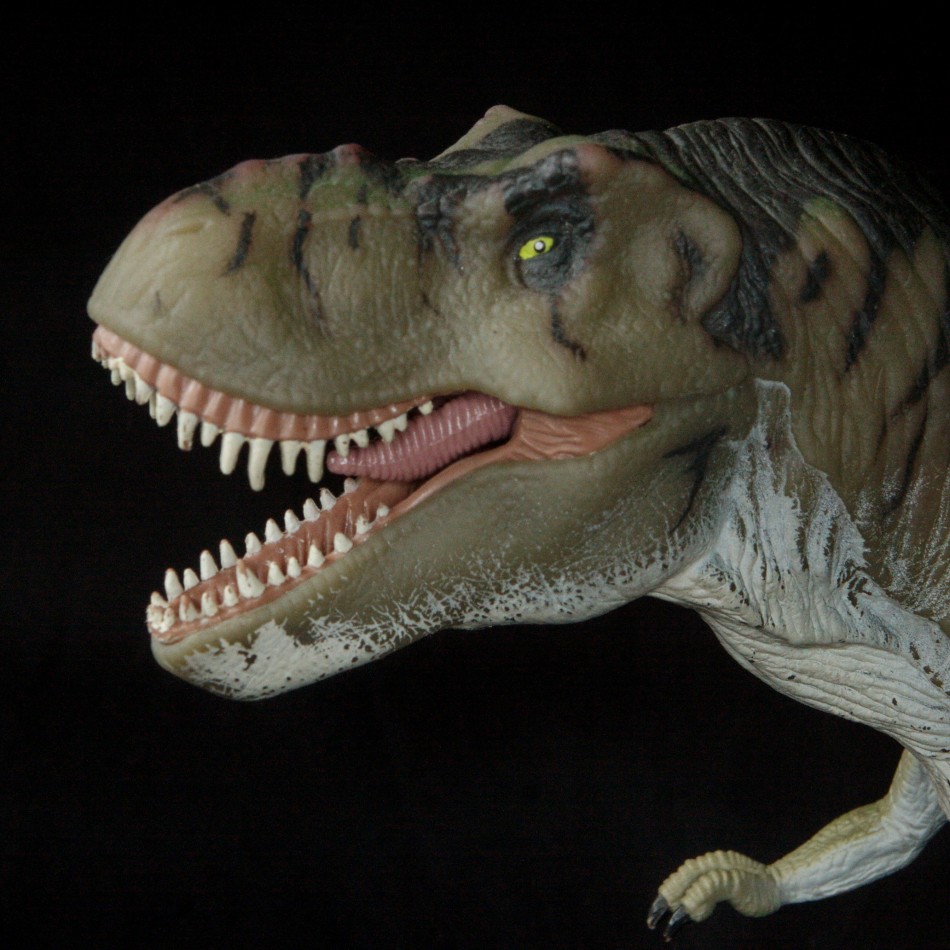 I have been impressed with the way the Houston Museum of Natural Science (HMNS) has taken to social media with their blog and twitter access and reached out to photographers. Some time ago, Erin at HMNS and I had a phone call and HMNS is doing something that I am so excited and jazzed about. On Sunday, March 8, 2009, HMNS will open its doors to those of us in the Houston Strobist group for four hours of after-hours lighting and fun.
END_OF_DOCUMENT_TOKEN_TO_BE_REPLACED