What affects how you look at the world?

For me, my camera changes how I see the world.  Just by picking it up, I am reminded that beauty surrounds me and I only have to look for it to see it.

This is the second of five introductory posts to start the process of building a relationship with you through this site. While my primary interest is in giving to you, and seeing what skills I have that may help you, I am starting by telling you some of what I have done and how I see things, to help lay the foundation for the discussion on how I can give to you as others have given to me. 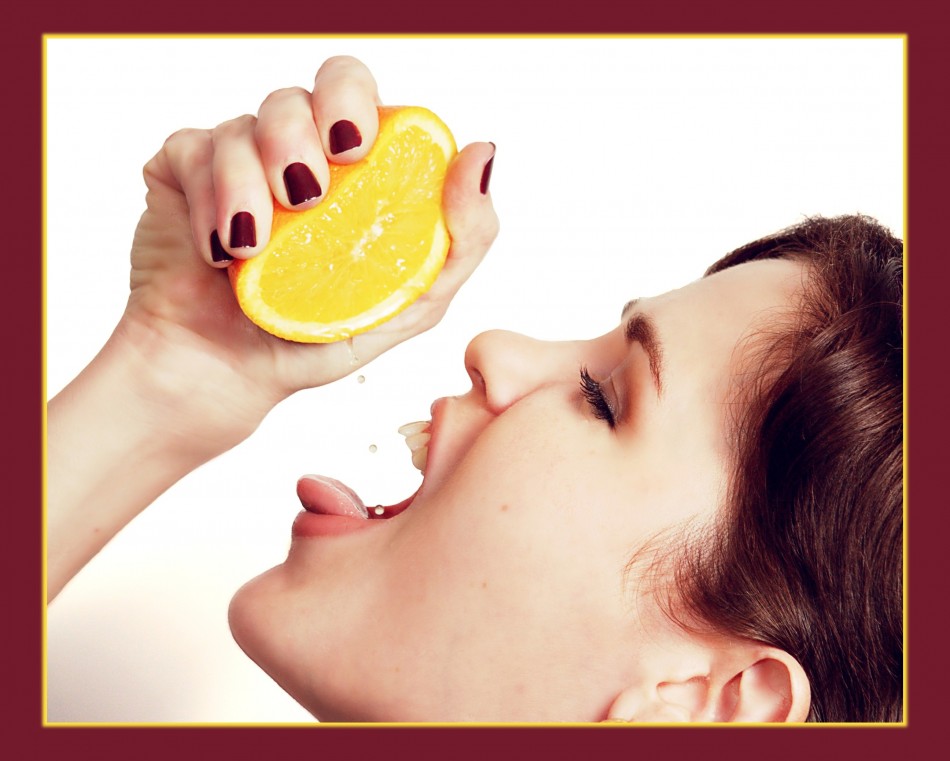 I still remember the thunk of the little camera I won as a child in a crane game at City Park in New Orleans.  I spent all the quarters I had trying to win that camera because I could see it was a real camera with film just like the one my dad used.

I wish I could say that I still have the camera or images, but I was young and as soon as I had shot the roll of film, I opened the camera and pulled the film out to see my photographs – so began my journey into photography.

I finally got my first film camera in the form of a 110 Kodak, and then later, my first 35mm SLR camera when I turned 18.  Those photos I do still have.  I carried that 35mm, a Pentax ME Super, everywhere I went for the next several years until in my twenties it was stolen.  But it was enough to get me started and my father and I would discuss photography from time to time.

I remember when I learned the Sunny 16 Rule I finally understood how my father could shoot a manual camera without a light meter and get good photographs.  I remember, too, the time I told him I needed a better camera, and he told me about pinhole photography and brownie box cameras and how it’s the eye of the photographer that makes the difference – a great photograph could be made with an oatmeal box, aluminum foil, film and a pinhole.

Since then I’ve seen just such photographs in museums and on-line, again underscoring the lessons he taught me.

Years without a Camera

My 35mm SLR cameras were stolen in my twenties, even as I dreamed of someday becoming a professional photographer.  I could not afford to replace the equipment, so the dream was shelved for some time.

I still loved photography, and reminded myself of what my father told me about the eye being more important than the camera with every disposable camera I shot with on vacation, or still image of my children shot with an automatic 35mm camera from the department store.

Photography stayed faded in my life except for those rare and priceless moments when I would capture a deer in the mountain mist in Colorado while hiking, or the majesty of Nigara Falls on a disposable panoramic camera, or capturing a priceless moments as my children grew.  And so time passed….

Breaking into a Bank Returns Me to Photography

A number of years ago, I had an interesting job.  I would break into companies, banks, and such – all at their request – to help improve their physical and information security.  My rules of engagement prevented me from taking anything I found, so it was not quite like the movie Sneakers with Robert Redford. Instead, I was given a small digital camera that I used to document where I was in the client building and what critical systems (check printers, financial information, bank vault, etc) to which I had gained access.

I was carrying a small Canon Elph camera, and it was ideal for my needs.  It fit easily in any pocket and the photos were large enough to provide good analysis after I left the target company.  One unexpected benefit of the camera was that it was the size of a cell phone – I found this feature handy when people would walk in as I was photographing files open on a desk and didn’t want to be seen shoving something into my pocket.  That Elph and I had some interesting conversations as I would explain that I was in there because I needed a quiet place to take a call.

At one point things changed just a little.  I remember being in the area where the ATM machines were programmed within a bank and trying to catch a shot of the play money used in testing the systems as it fell from the ATM. While the photograph would become a part of my final report, I was spending too much time on the shot and I realized that I needed to start shooting more away from work.  I started carrying the Elph more places apart from work, and then decided to buy my own.

Now, I am back into photography once again.  My primary camera is now a Digital SLR (DSLR), and it is often nearby just in case something catches my eye.  I started shooting nature at first, volunteering and taking classes in different parks, and started having my work published in local magazines. I have gotten to know many other Houston photographers as I continue to grow and learn and even teach at times.

A year or so ago, I started turning back to that most interesting animal – the human.  I started learning how to manage and modify light and express myself not just in the subject, but also in how the subject was wrapped in light.  I have been photographing people, their children, senior portraits and other key moments in the lives of the most interesting people you can imagine. It’s a wonderful time.

I have several ideas for this portion of James Crossman dot com, and I know there are many incredible places that can help improve your photography.  I don’t want to duplicate the work of others, but I may have a few unique tings to teach.  In the meantime, have a seat and let me know about you and your photography in the comments below.

Let me leave you with something about Ansel Adams:

Ansel Adams in 1930 had been training to become a concert pianist while considering a career as a photographer. He decided, after seeing photographs by Paul Strand, that “the camera, not the piano, would shape [his] destiny.” His mother and aunt both pleaded, “Do not give up the piano! The camera cannot express the human soul!” To which Adams replied, “The camera cannot, but the photographer can.”
–“Black & White Magazine for Collector of Fine Photography” October 2000, Page: 76

How did you get started in photography?  What are you looking for in photos of yourself and your family?